The Preces is a daily vocal prayer said by members of the Roman Catholic prelature of Opus Dei. Codex Iuris Particularis, n.° 82, 1 It is also called. 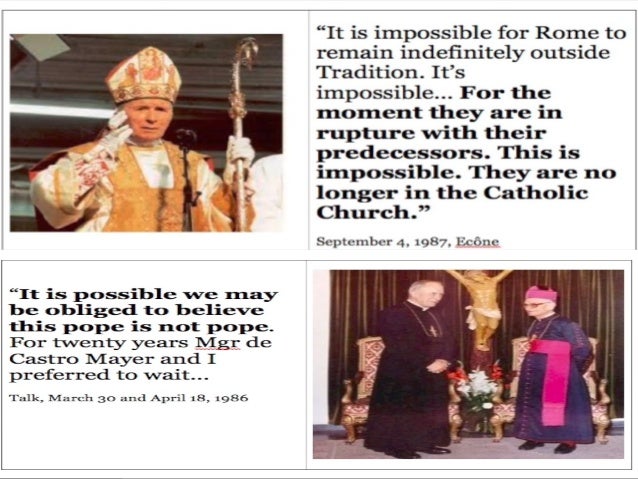 The excellent New Liturgical Movement has a fascinating post on the ground rules for the discussions between the Holy See and the SSPX. What jumped out at me were that both parties are taping and filming each session. This is presumably a precaution in case the talks end in acrimony.

1) The outcome of the first meeting has been good.

2) Primarily the agenda and the method of discussion were established.

3) The issues to be discussed are of a doctrinal nature to the express exclusion of any canonical question regarding the situation of the SSPX.

4) The common doctrinal reference point will be the Magisterium prior to the Council.

5) The talks follow a rigorous method: an issue is raised, and the party raising it sends a paper substantiating its doubts. The Holy See responds in writing, after prior email exchanges among the technical advisers. At the meeting, the issue is discussed.

6) All meetings are taped by both parties and filmed.

7) The conclusions of each topic will be submitted to the Holy Father and the Superior General of the SSPX.

The timing of these meetings depends on whether the topic is new or is already being discussed. In the first case, it will be approximately every three months. In the second, every two. The next meeting is planned for mid January.

9) The theological representatives of the Holy See “are people you can talk with”, they speak “the same (theological) language as we”. (meaning presumably they are Thomists).

10) Some of the topics mentioned by the bishop in his homily, not exhaustively, are:

b) The conciliar liturgical reform. 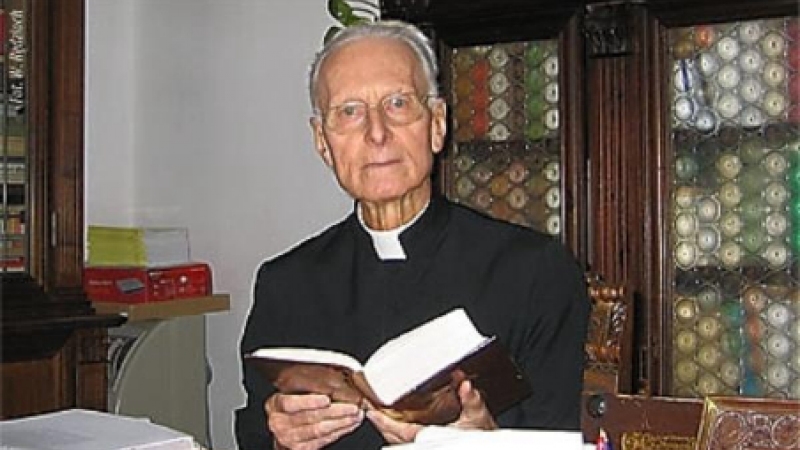 g) Human rights and human dignity according to the Council’s teaching.