🚨 This page covers approaches for self-signed certs; these are useful for local dev work, testing, and special use-cases. For actual production websites, you should not be using self-signed certificates - if you want a free alternative to paid SSL certs, I cannot recommend Let's Encrypt enough!

The basic requirements for local SSL hosting, and setting up self-signed SSL in general, are:

The CSR is kind of intermediate step between the key and the cert (the CSR is signed by the key to become the cert, so in many cases it is temporarily created via a prompt). You can think of the cert as being derived from the key, via the CSR.

💡 SSL cert pairs are often referred to with the X.509 identifier; this is essentially the standard that is used for TLS/SSL, but it is used for other purposes as well.

However, how you generate these is a little more complicated than how you might normally generate key-pairs with OpenSSL, since it is best practice to provide more configuration inputs to create the certificate, such as DNS entries that can use the certificate. There are also different approaches, based on how you want to use the cert you are generating.

💡 If you are on Windows, there is a handy built-in Powershell Cmdlet that simplifies generating a local dev certificate a lot! - the New-SelfSignedCertificate command.

Before you get started with any of the above approaches, you are going to need the actual OpenSSL binary. There are pretty good chances you might already have it installed (especially if you do a fair amount of dev work) - try running where openssl (Windows), or which openssl (Unix).

If you need a new copy, you can either build from source, or grab a pre-built binary.

You can check the version of local binary with openssl version.

Now, on to how to actually use OpenSSL to generate your own cert! 👇

With this method, you don't need to create a CSR as a separate step; instead OpenSSL will prompt you (via the CLI) for the minimum information it needs to temporarily create a CSR, then use that temporary CSR with your private key to generate cert.

This method is commonly recommended, because it involves the least steps.

This is very similar to the above approach, but instead of filling out the CLI Q&A prompt that OpenSSL gives us, we can pass in pre-configured values to use with the CSR. This is useful if we want to be able to share a configuration that other devs can use to generate their own local certs, create a base template config, etc. 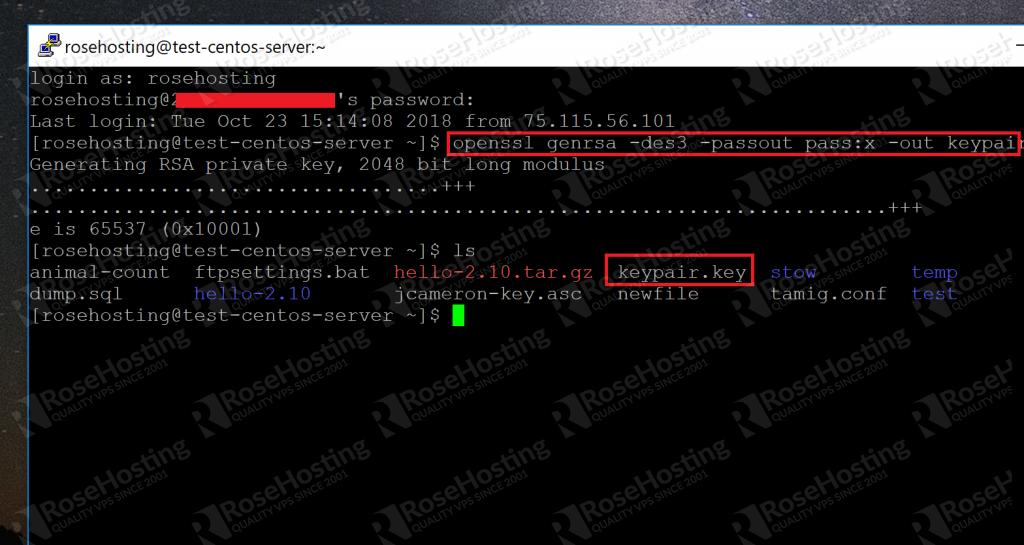 You can pass configuration values either entirely through the CLI, as arguments, or by giving OpenSSL the filename of a plain-text file where you have saved the values (in a specific config file format).

📄 Here is a doc page specifically for x509 (cert) arguments

If the above command failed for you (perhaps with req: Unknown digest addext), check your version of OpenSSL (with openssl version). If it is below v1.1.1, you either need to use a config file to pass in extension values (see below), or use some tricky bash sub-shell stuff.

These files are usually called __.conf (e.g. mydomain.conf), and they follow a specific INI-like format. The syntax can be a little confusing (here is an unofficial doc page that is helpful).

One really important thing to note about the config file syntax is that often values are passed by section lookup, rather than directly. So, for example, if we wanted to pass custom alternative names (DNS entries), we would pass a pointer to the section of the config where we have entered those values.
In this scenario, we can use any header name we want, but assuming we went with alternate_names, we would need a key-pair under our extensions with subjectAltName = @alternate_names, and then a section with the header [alternate_names ], under which our DNS entries are stored (e.g. DNS.1 = localhost).

📄 For config keys that go with req, see the bottom of the req man page

To actually load the config values, use the -config argument, and pass your filename. For example, here is the typical command to generate a private key and self-signed cert, with input from a config. 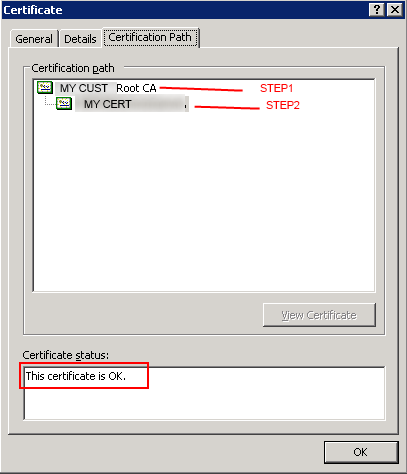 If you want to save the generated CSR, instead of having OpenSSL just temporarily use and throw away the one it uses to create a cert, you just need to change a few arguments.

You can export the CSR while:

Since the Cert is created by signing CSR values with your key, you can also reverse the process, and actually generate a CSR from an existing public certificate, assuming you have the private key: 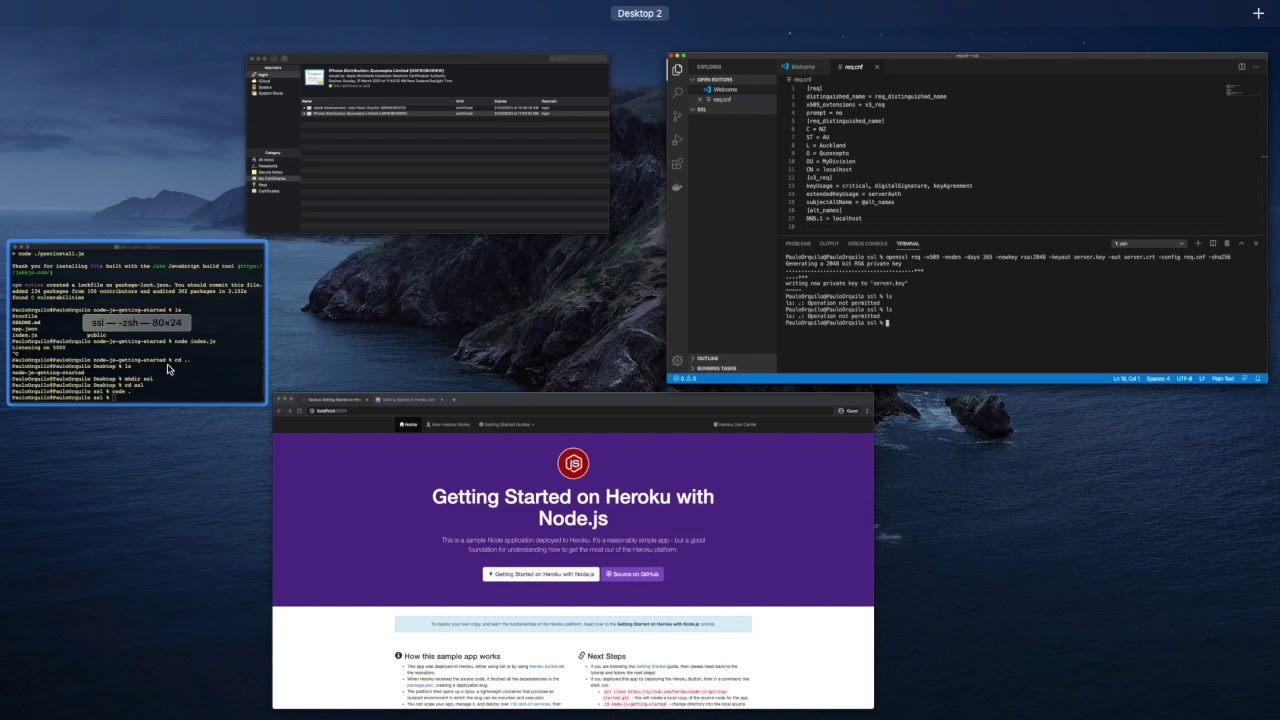 If you already have a saved CSR and private key, you skip providing all the information needed to generate the CSR:

🚨 Be very careful about tools (and try to avoid them) that work by installing a global / root level CA / certificate; this opens a large security hole in your dev environment. See this post for an explanation.

📄 If you find it easier to read code, rather than bash commands, you might find it helpful to look at how mockttp handles TLS.

These are tools that can make creating local certs a little less painful than a bunch of hard to remember commands. Most of these are just wrappers around OpenSSL.

Once you have your certificate generated, that's not actually the end of the work necessary to use SSL locally. Because browsers (generally) don't trust self-signed certificates, you need to an exception to allow your specific certificate to be trusted.

As a best practice, trusting a local self-signed certificate should be done temporary, and on a per-site basis (not with a root / global / shared CA).