When combining separate dataframes, (in the R programming language), into a single dataframe, using the cbind function usually requires use of the “Match” function. To simulate the database joining functionality in SQL, the “Merge” function in R accomplishes dataframe merging with the following protocols; “Inner Join” where the left table.

Merge method for sf and data.frame object. I think that what would work here is to merge both databases with this type of join: Then, merge the resulting dataframe with data.jan with the full outer join. But I don't know how to code this in R. Thanks, Bernardo.

Mostly, we merge the data frames by columns because column names are considered prominent in data sets but it is also possible to merge two data frames by using rows. Merging by rows is likely to result in more uncleaned data as compared to the merging by columns. This can be done with the help of merge function and its by argument.

Consider the below data frames − 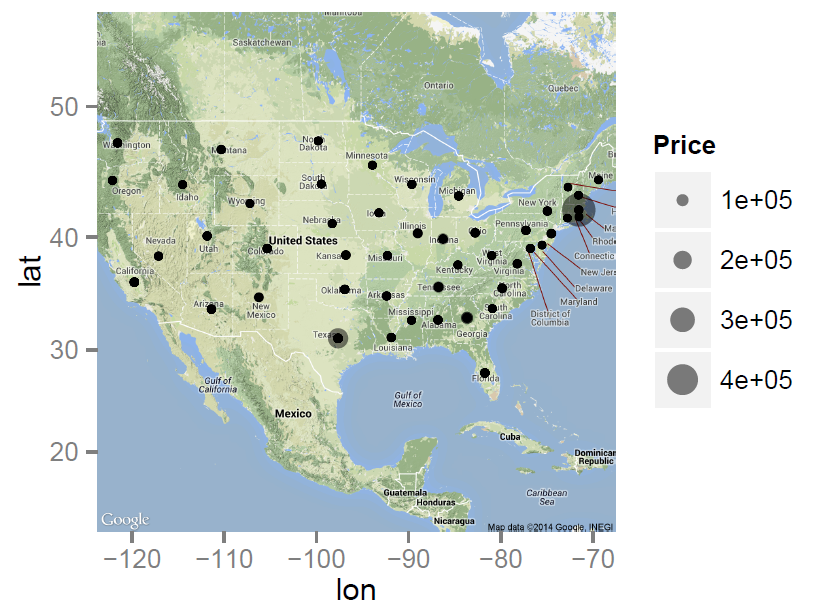 In this post in the R:case4base series we will look at one of the most common operations on multiple data frames - merge, also known as JOIN in SQL terms.

We will learn how to do the 4 basic types of join - inner, left, right and full join with base R and show how to perform the same with tidyverse’s dplyr and data.table’s methods. A quick benchmark will also be included.

To showcase the merging, we will use a very slightly modified dataset provided by Hadley Wickham’s nycflights13 package, mainly the flights and weather data frames. Let’s get right into it and simply show how to perform the different types of joins with base R.

First, we prepare the data and store the columns we will merge by (join on) into mergeCols:

Now, we show how to perform the 4 merges (joins):

The key arguments of base merge data.frame method are:

For this example, let us have a list of all the data frames included in the nycflights13 package, slightly updated such that they can me merged with the default value for by, purely for this exercise, and store them into a list called flightsList:

Since merge is designed to work with 2 data frames, merging multiple data frames can of course be achieved by nesting the calls to merge:

We can however achieve this same goal much more elegantly, taking advantage of base R’s Reduce function:

Note that this example is oversimplified and the data was updated such that the default values for by give meaningful joins. For example, in the original planes data frame the column year would have been matched onto the year column of the flights data frame, which is nonsensical as the years have different meanings in the two data frames. This is why we renamed the year column in the planes data frame to yearmanufactured for the above example.

The dplyr package comes with a set of very user-friendly functions that seem quite self-explanatory:

We can also use the “forward pipe” operator %>% that becomes very convenient when merging multiple data frames:

The data.table package provides an S3 method for the merge generic that has a very similar structure to the base method for data frames, meaning its use is very convenient for those familiar with that method. In fact the code is exactly the same as the base one for our example use.

One important difference worth noting is that the by argument is by default constructed differently with data.table.

We however provide it explicitly, therefore this difference does not directly affect our example:

Alternatively, we can write data.table joins as subsets:

For a quick overview, lets look at a basic benchmark without package loading overhead for each of the mentioned packages:

Visualizing the results in this case shows base R comes way behind the two alternatives, even with sort = FALSE.

Note: The benchmarks are ran on a standard droplet by DigitalOcean, with 2GB of memory a 2vCPUs.

No time for reading? Click here to get just the code with commentary

Exactly 100 years ago tomorrow, October 28th, 1918 the independence of Czechoslovakia was proclaimed by the Czechoslovak National Council, resulting in the creation of the first democratic state of Czechs and Slovaks in history.

Did you find this post helpful or interesting? Help others find it by sharing: