Amazon Prime Video is an on-demand streaming service that provides a huge library of content, from Hollywood movies and binge-worthy TV series to Amazon’s award-winning original programming. But to experience that content in its finest glory, video streamers will need to level up their viewing experience to Amazon Prime 4K.

The good news is that this upgrade no longer demands a huge investment, with the price of 4K- ready TV sets and streaming devices rapidly declining. Amazon Prime Video also has a wealth of content available to watch in 4K at no extra cost to subscribers. For more information about the video streaming service, read our Amazon Prime Video review.

With Amazon Prime, get access to an extensive library of on-demand movies and shows, and additional entertainment with Amazon Channels.

What is 4K programming?

The best video quality now available to streamers is 4K programming. Its pixel resolution of 2,160 x 3,840 is four times greater than standard high-definition (HD) video’s 1,080 x 1,920, which means the crispness and precision is also four times better than that of HD.

Amazon Prime Video does support 4K resolution. However, users need to have a 4K-ready TV that’s either a smart TV or connected to a 4K streaming device. In addition to having the correct equipment, Amazon Prime Video subscribers must also have a steady, fast-speed internet connection.

Devices compatible with streaming Amazon Prime Video in 4K are: 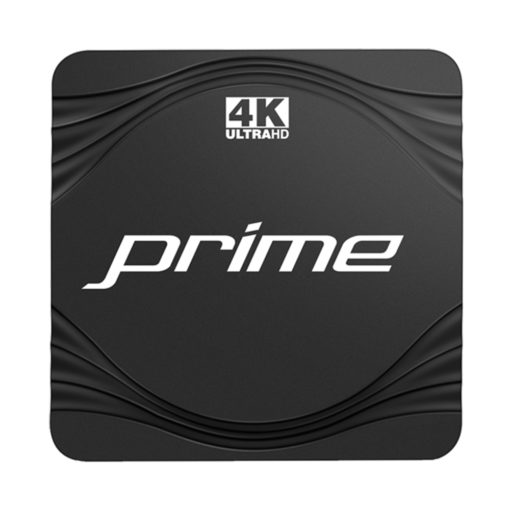 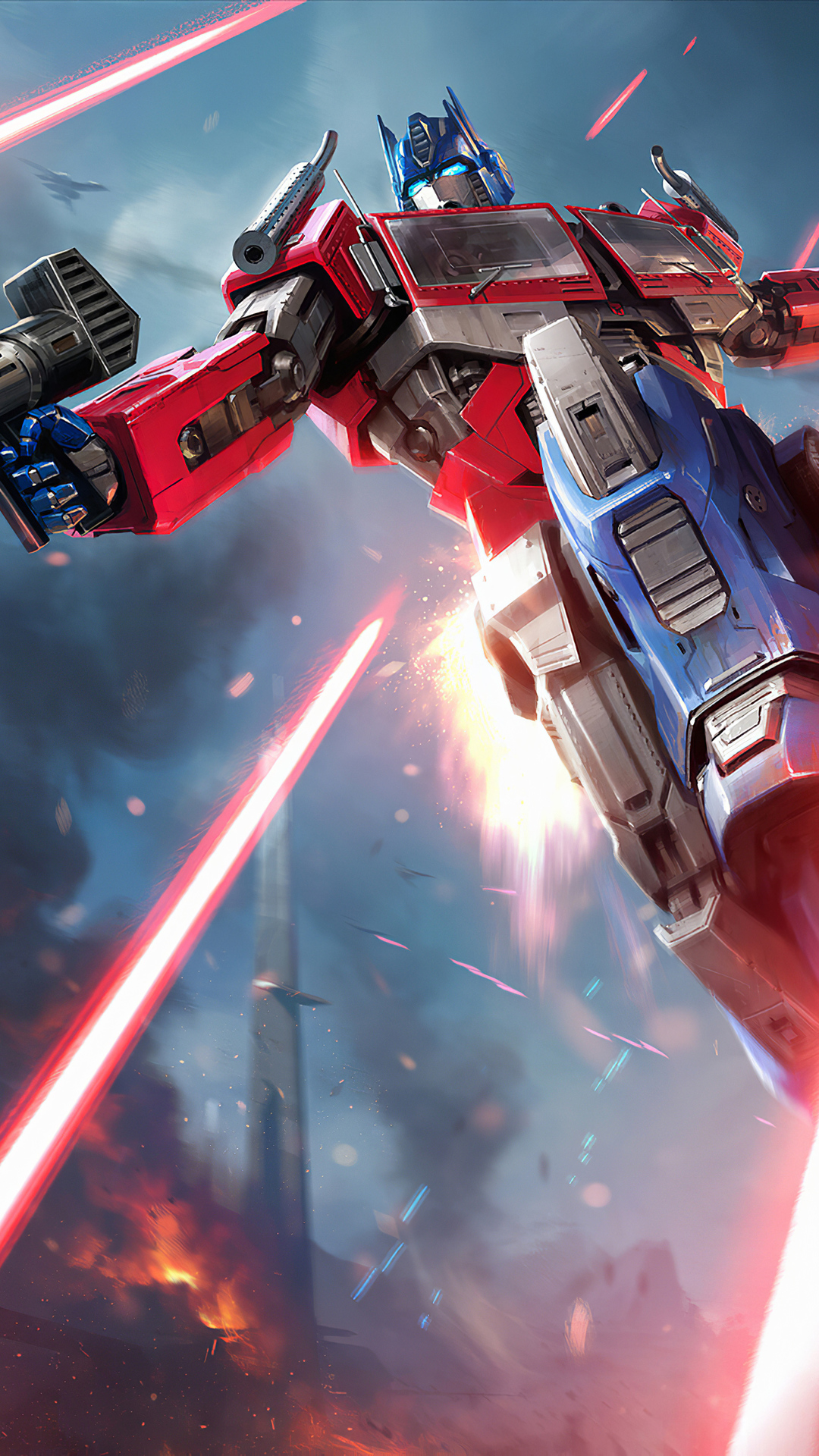 Amazon Prime Video’s 4K content includes its own original programming, nearly all of which is now 4K-ready. This includes its All Or Nothing sports documentary series, recent dramas like Good Omens, Hanna, Hunters, Star Trek: Picard and The Boys. Older originals such as Bosch, Sneaky Pete, The Expanse, The Grand Tour, The Looming Tower, The Man In The High Castle and Tom Clancy’s Jack Ryan are also available in 4K.

Most new movies on Amazon Prime Video are available in the highest video quality. But popular movies available in 4K include Angel Has Fallen, the Back to the Future trilogy, the entire The Hunger Games franchise, Jurassic World: Fallen Kingdom, Parasite and Amazon Studios originals The Big Sick and The Report.

Internet speed is vital to streaming 4K content as it demands higher bandwidth. However, the minimum bandwidth differs slightly for each online streaming service as they compress data in different ways.

Amazon Prime Video recommends that viewers have an internet speed of at least 15 Mbps to stream content in 4K video quality. However, it typically requires internet speeds of at least 20 Mbps, so it’s always best to aim for speeds a little higher than the service recommends. This high internet speed requirement means it’s important for people with data caps to keep an eye on their usage.

Amazon Prime Video provides a wealth of quality content that’s available to stream in the best possible video quality. Watching 4K video is reliant on having a 4K-ready TV set that’s either a smart TV or paired up with a 4K capable streaming device or gaming console. It’s also vital for Amazon Prime Video subscribers to have a fast-speed internet connection to ensure they’re able to watch content in 4K.

With a 4K-ready entertainment system set up, Amazon Prime Video viewers can enjoy a wide range of Amazon’s own original programming, Hollywood movies and binge-worthy TV shows. Amazon Prime Video costs $8.99/mo. and gives new customers a 30-day free trial to test the service out without spending a cent.

With Amazon Prime, get access to an extensive library of on-demand movies and shows, and additional entertainment with Amazon Channels.