After just over one week of being live the Offline TV and Friends Rust server looks to be getting shut down once again in preparation for a new server to be launched later this week. 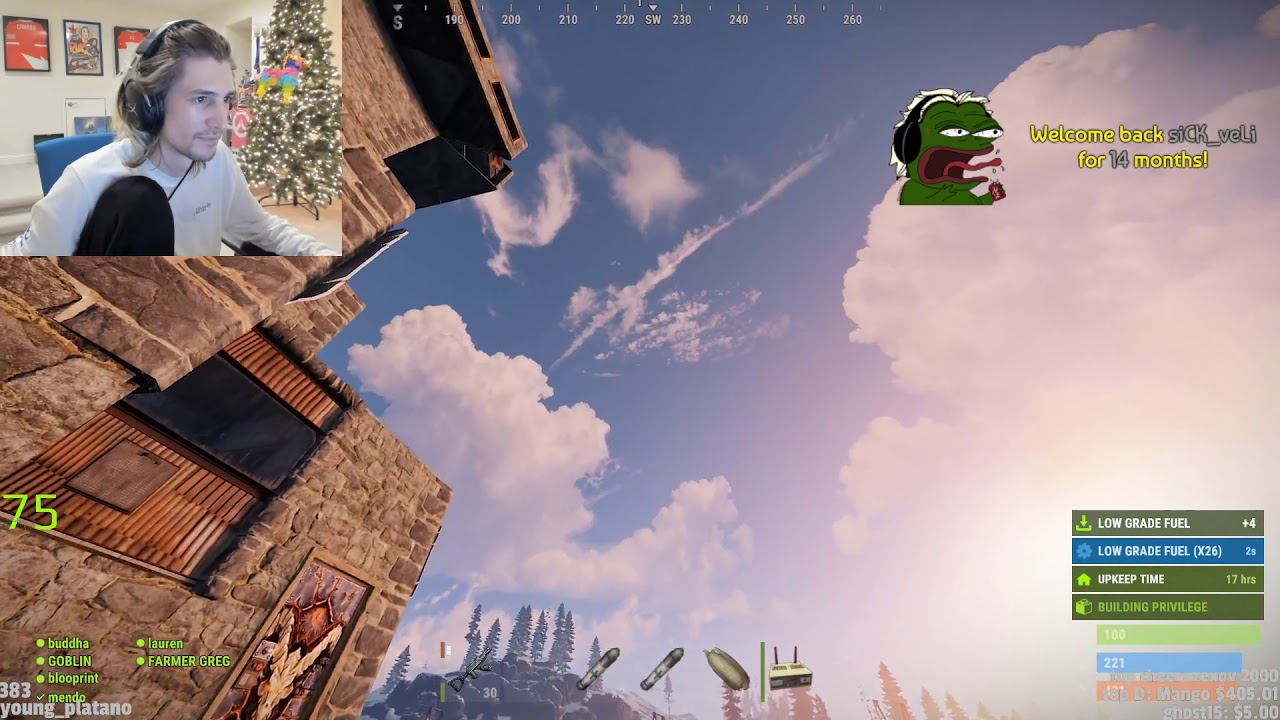 Offline TV member Abe shared in a post his plans to take the server down at 12am PST on January 5.

Abe will also be going live on his Twitch channel to give insight into the upcoming server sharing the rules among other information on the server.

The announcement was made that a new server was in the works late last week as many popular streamers chose to take time away from the current server after a slew of drama and harassment that some users received. When Abe made the announcement, he shared at the time the current server would remain live for players who wanted to raid and experience the more hardcore PVP elements of Rust, while the new server would be strictly for players to engage in the Role-Playing elements of the game.

With over 50 streamers taking part in the server, what began as a casual playing experience slowly descended into raid focused combat to the dismay of some players. 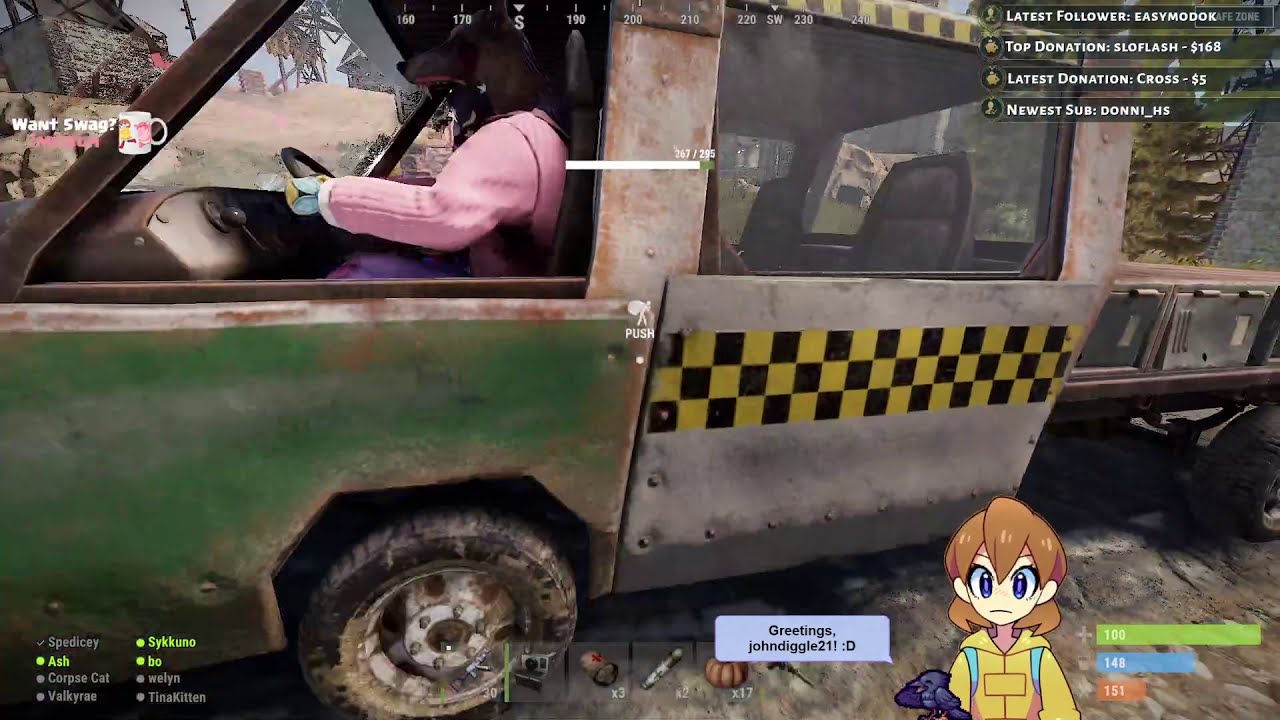 The new RP server launching later this week will have a limited number of streamers allowed as opposed to the large number who had access to the current server.

Currently, there has been no announcement of which streamers have made the cut into the upcoming server and which will be remaining on the current server should It be made live once again.

The post Rust OTV server to be shut down again in preparation for new RP focused server appeared first on Dot Esports.

Hello,
Exactly as the title says, I'm looking for a map similar to that OTV is using on their server.
The map has major monuments such as Launch Site, Military Tunnel, to the north for PVP purposes.
In the south, there is Bandit camp and Outpost, along with one Harbor. It is also mostly desert in the south, and some snow at the far north.
I put a screen shot here of the map. I want something similar to this, including the dividing line of snow used to distinguish the RP zone from the PVP zone.
Major monuments are circled in red. Importantly, Bandit/Outpost need to be positioned in the bottom 40% of the map.
If anyone can help guide me or make something similar to this, I'd appreciate it.