RetroArch is a frontend for emulators, game engines and media players. It enables you to run classic games on a wide range of computers and consoles through its slick graphical interface. Settings are also unified so configuration is done once and for all. Nes: NESTOPIA; Game Boy / Color: Gambatte; etc. After selecting Core, click Run. After RetroArch opens, click Add Content and select your compatible ROM. Nestopia YourGame.nes; Gambatte YourGame.gbc; etc. Cleanup Storage. The trashcan erases your existing configuration and presets. 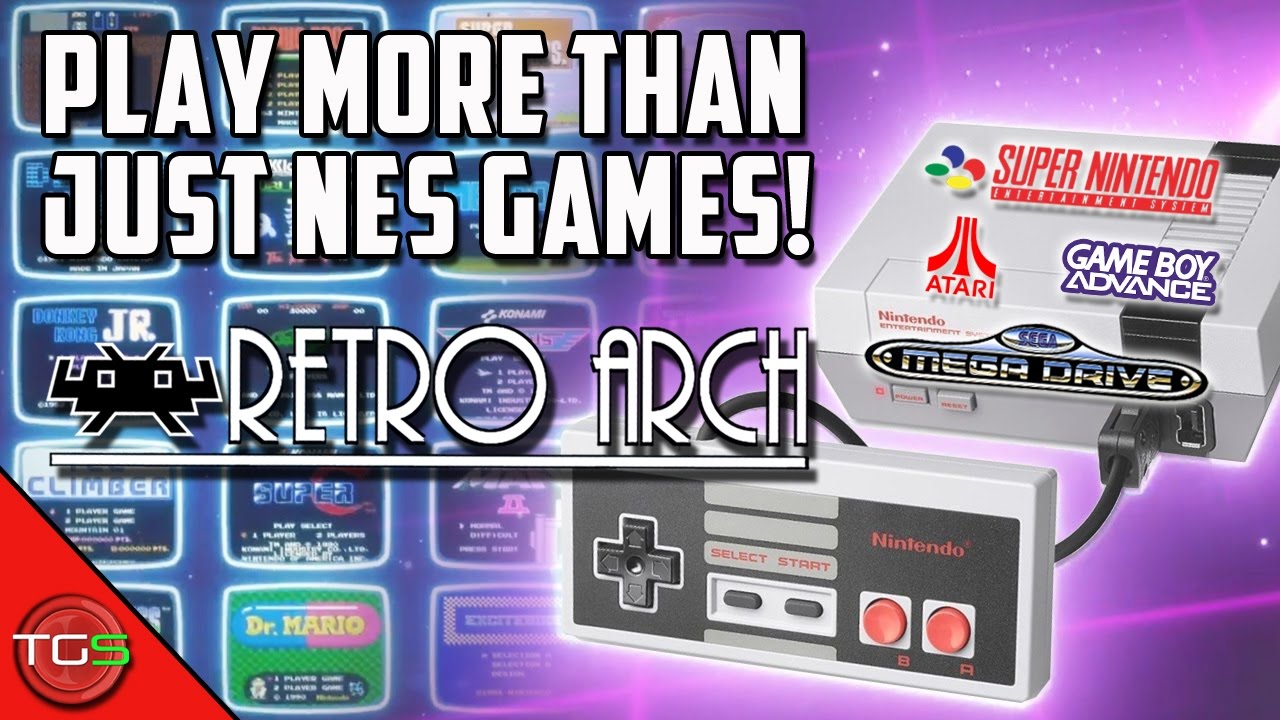 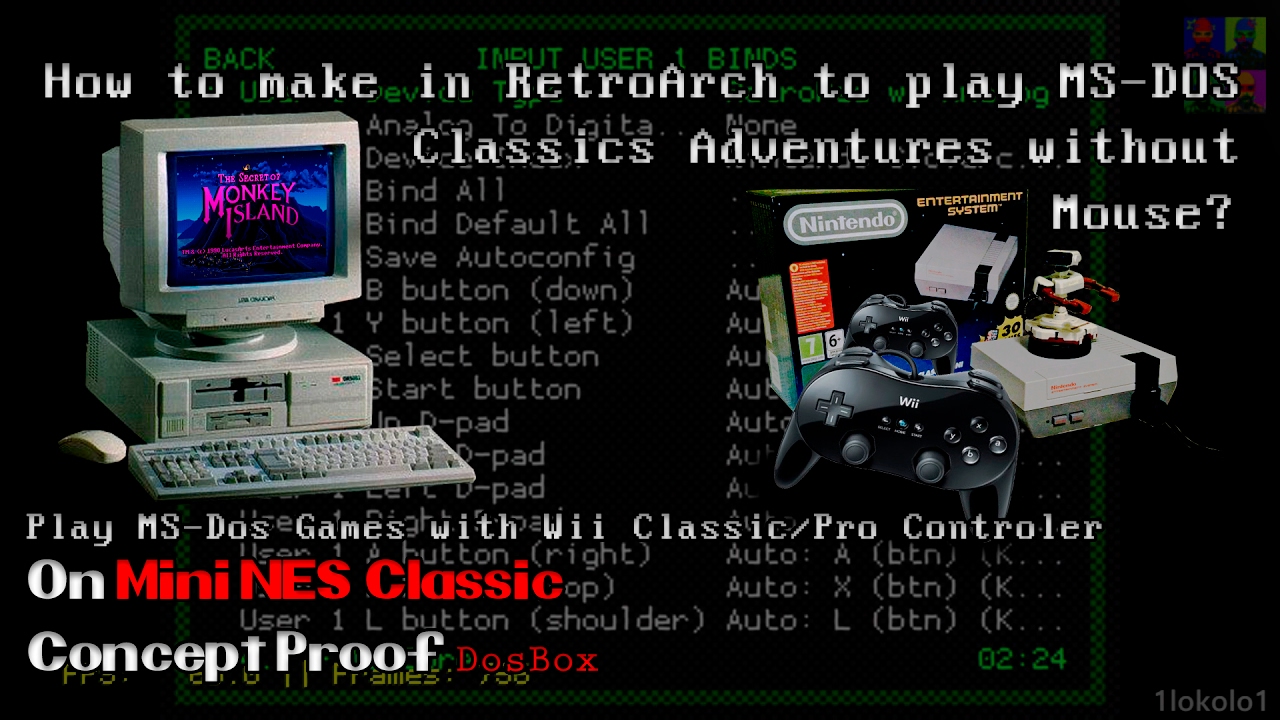 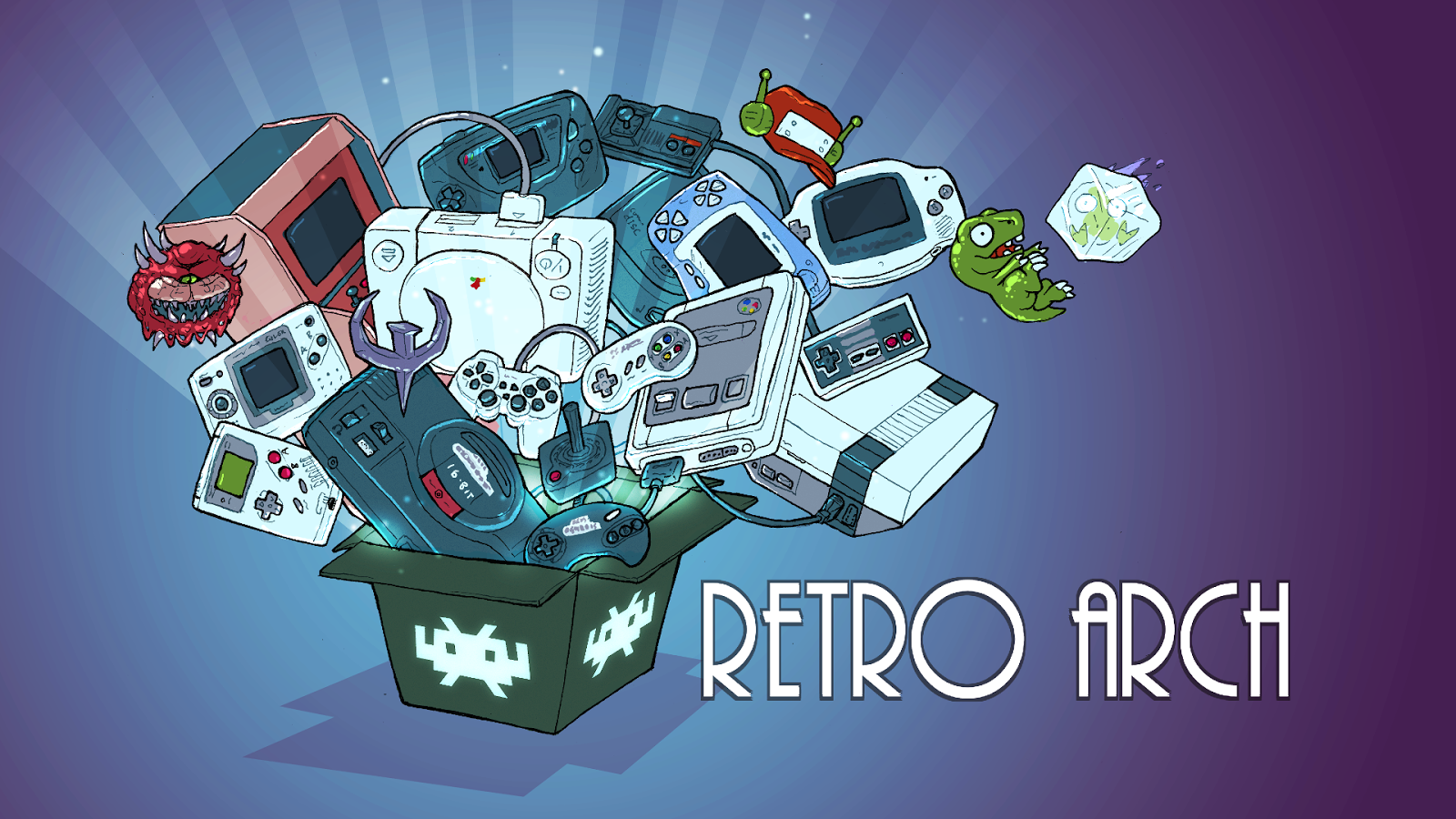