The film, starring actors Vijay and Vijay Sethupathi, released in theatres on January 13.

After receiving a thumbing response during Pongal in theatres, Tamil action thriller Master, starring Thalapathy Vijay and Vijay Sethupathi, will be released on Amazon Prime Video on January 29, the streaming platform announced on Wednesday. The film, written and directed by Lokesh Kanagaraj and produced by Xavier Britto, released in theatres on January 13 during Pongal.

The lead actors Vijay and Vijay Sethupathi have expressed their joy about the release on OTT platforms. Actor Vijay said he is 'glad' that the fans can enjoy the film on Amazon Prime Video in India and across the world. 'I am certain that the interesting duel between John and Bhavani will take the audiences on a roller-coaster ride of action, and drama,' the actor said in a statement.

Director Lokesh Kanagaraj said it is 'extremely fulfilling' to have the film's global digital release on Amazon.

Sharing his excitement for the film’s digital premiere, Lokesh said, “Master film has brought two very strong actors face to face in the film, that serves as great entertainment hook for people to come and watch the film in theatres. However, with the film's global digital release on Amazon Prime Video, we are hoping to reach a wider audience that’s been at home, and reach regions that otherwise wouldn’t have been possible. It is extremely fulfilling as a filmmaker to have the film's global digital release on Amazon Prime Video – audiences from across the world can enjoy the movie starting the 29th of January.'

Vijay Subramaniam, Director and Head, Content, Amazon Prime Video, India, said Master is one of the most anticipated Tamil movies of the year and the company is glad to have the opportunity to bring the movie to Prime members in India and across 240 countries and territories this month.

'With this digital premiere, we are happy to provide customers with the choice of enjoying the latest Tamil blockbuster movie from the safety and comfort of their homes, not just in India but across the globe,' Subramaniam added. 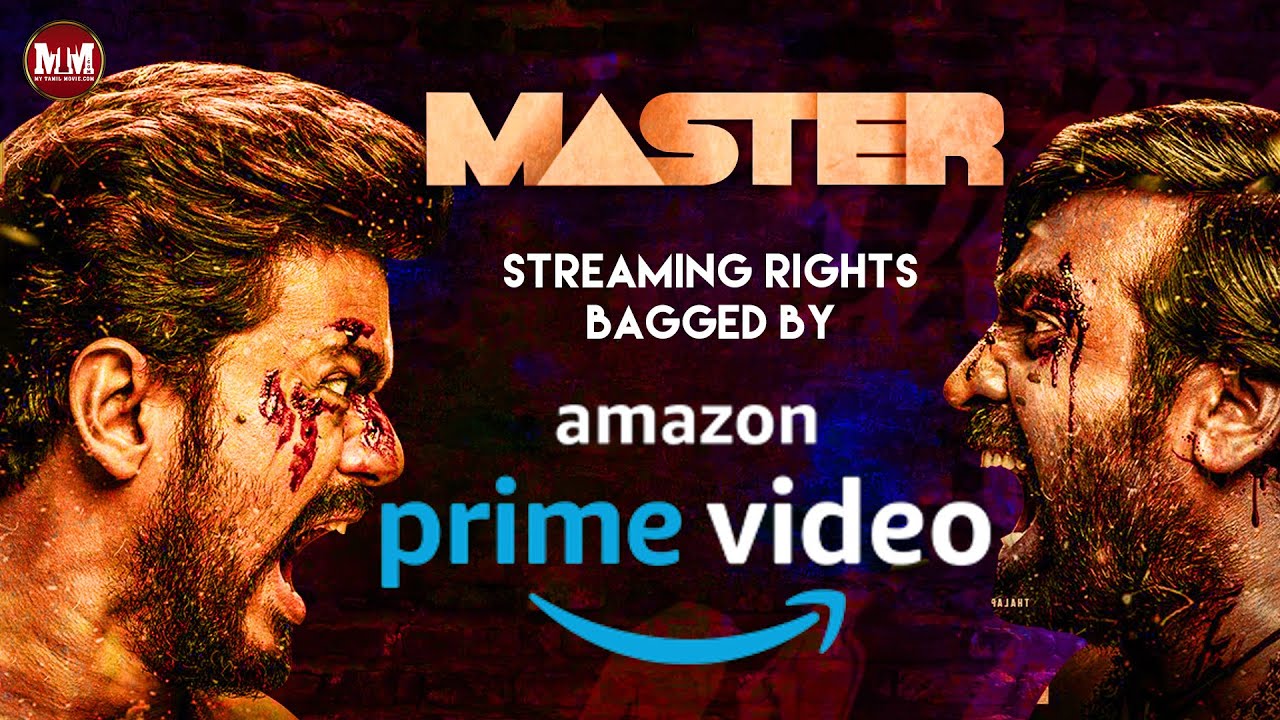 Master also stars Malavika Mohanan, Andrea Jeremiah, Shanthanu Bhagyaraj, and Arjun Das. The plot follows John Durairaj, an alcoholic professor (Vijay), who is sent to a juvenile school, where he clashes with a gangster named Bhavani (Sethupathi), who uses the children of the school for criminal activities.

Watch the trailer of Master here:

— amazon prime video IN (@PrimeVideoIN) January 27, 2021
You can also support us with a one-time payment.