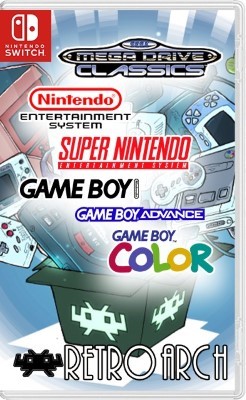 RetroArch is a modular program that runs emulators and games within its framework as if they were 'plugins'. These plugins are called 'cores', and you need to install them inside RetroArch to be able to use them. These cores can also be used in other programs that implement the Libretro Application Programming Interface (API). 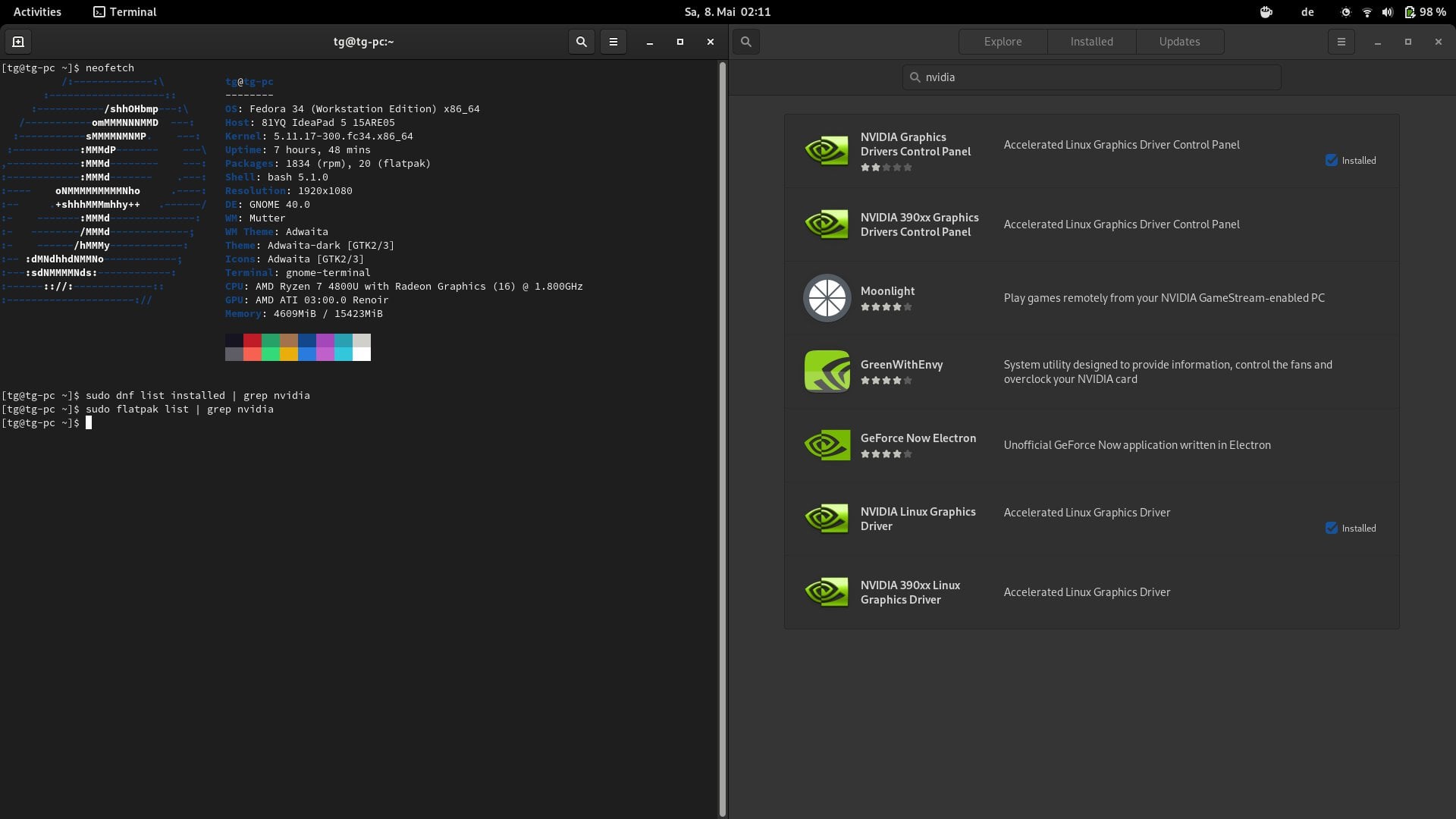 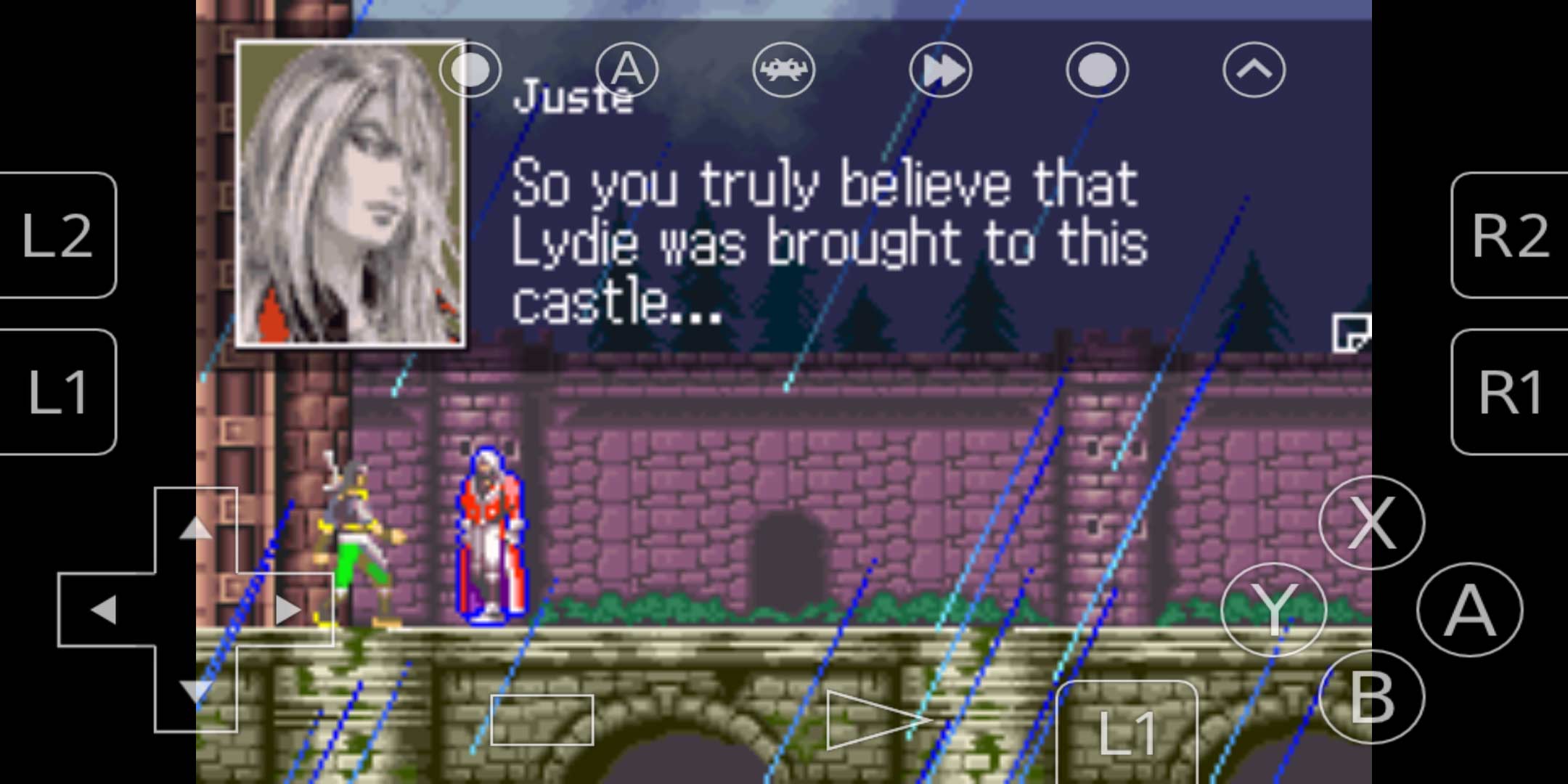 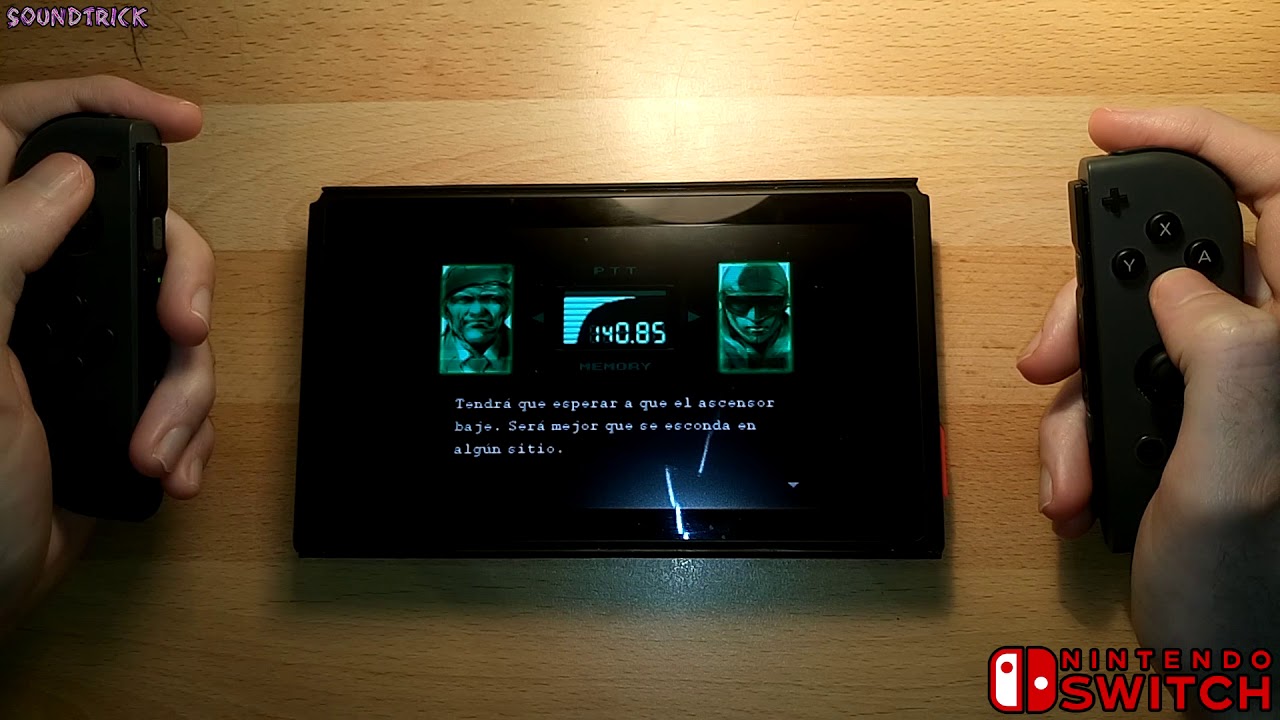