March 12, 2020 Amazon Prime Video has revealed its latest exclusive documentary series, Fernando, which will focus on Formula One World Champion, and one of Spain’s most celebrated sport stars, Fernando Alonso. Amazon Prime has commissioned a new documentary series about Spanish racing driver Fernando Alonso, it announced Thursday. Titled “Fernando,” the new documentary will feature intimate access to. 'Fernando Torres: The Last Symbol' is a documentary film that covers the life of Fernando Torres, from its beginnings to the day of his retirement in Japan. We follow him to Liverpool, London and Madrid, where he rose as a world soccer star.

Amazon Prime Video has announced the launch date and the first trailer for a new Amazon Exclusive docuseries, Fernando, a unique portrayal of two-time Formula One World Champion and one of Spain’s most successful and popular sports stars, Fernando Alonso. 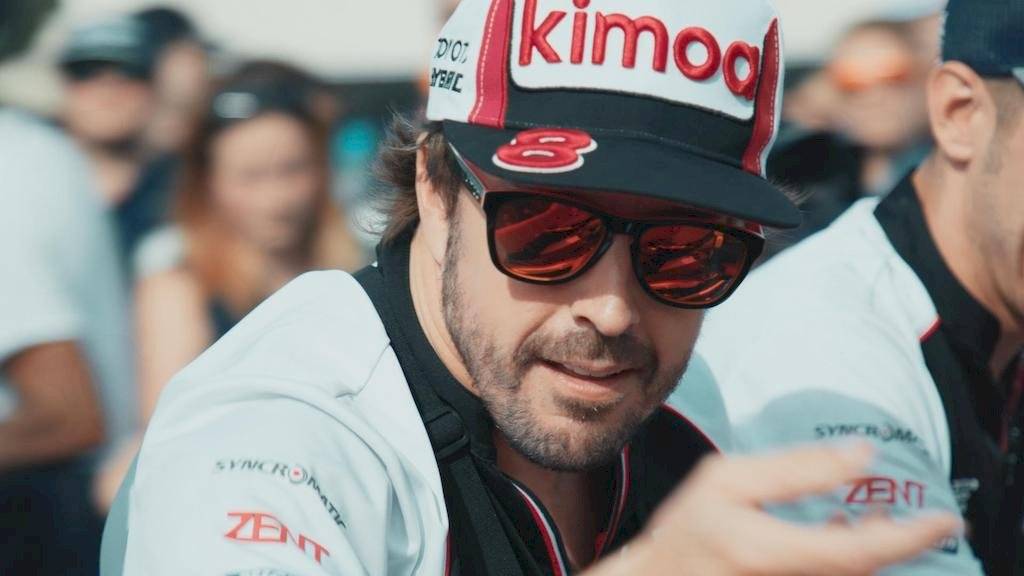 The docuseries, featuring the renowned racing driver who recently announced his expected return to Formula One next season, will launch exclusively on Prime Video in more than 240 countries and territories worldwide on September 25th.

The five-part docuseries showcases Alonso’s passion for competing at the highest level and his utter determination to win. Documenting the past year, from his participation in circuits like Indianapolis 500, Le Mans 24 hours and culminating in his first outing at Dakar Rally in January, Fernando gives viewers access to the Formula One World Champion. The docuseries also features Alonso’s inner circle including his manager Luis García Abad, his sister Lorena Alonso, his partner Linda Morselli and his colleague Carlos Sainz, who all help to reveal the man behind the champion.

“Fernando has been one more challenge in my career, a commitment with myself and with the public to show the work, the sacrifice and the high requirement that implies competition at the first worldwide level, as none of this never transcends beyond the circuits,” said Alonso. “Only two companies with the experience of The Mediapro Studio and Amazon Prime Video could make it possible with a powerful storytelling and global reach.”

“Fernando Alonso is an incredibly talented sportsman that continues to raise the bar in the auto race industry and is currently living one of the most important moments of his career,” said Ricardo Cabornero, Head of Prime Video Content, Spain. “We couldn’t be happier to be able to offer our Prime members an inside look into this idol’s challenging career and life and keep building on our quality range of sports docuseries content on Prime Video.”

“We have gone one step further in the sports documentary genre on television to offer the most truthful, close and authentic portrait that has been done to date on Fernando Alonso,” has said Laura Fdez. Espeso, Corporate and Television Director, The Mediapro Studio. “We are very grateful for Alonso’s accessibility, and that Prime Video is once again our travel companion to show it to a global audience,” added Javier Méndez, Chief Content Officer, TMS. 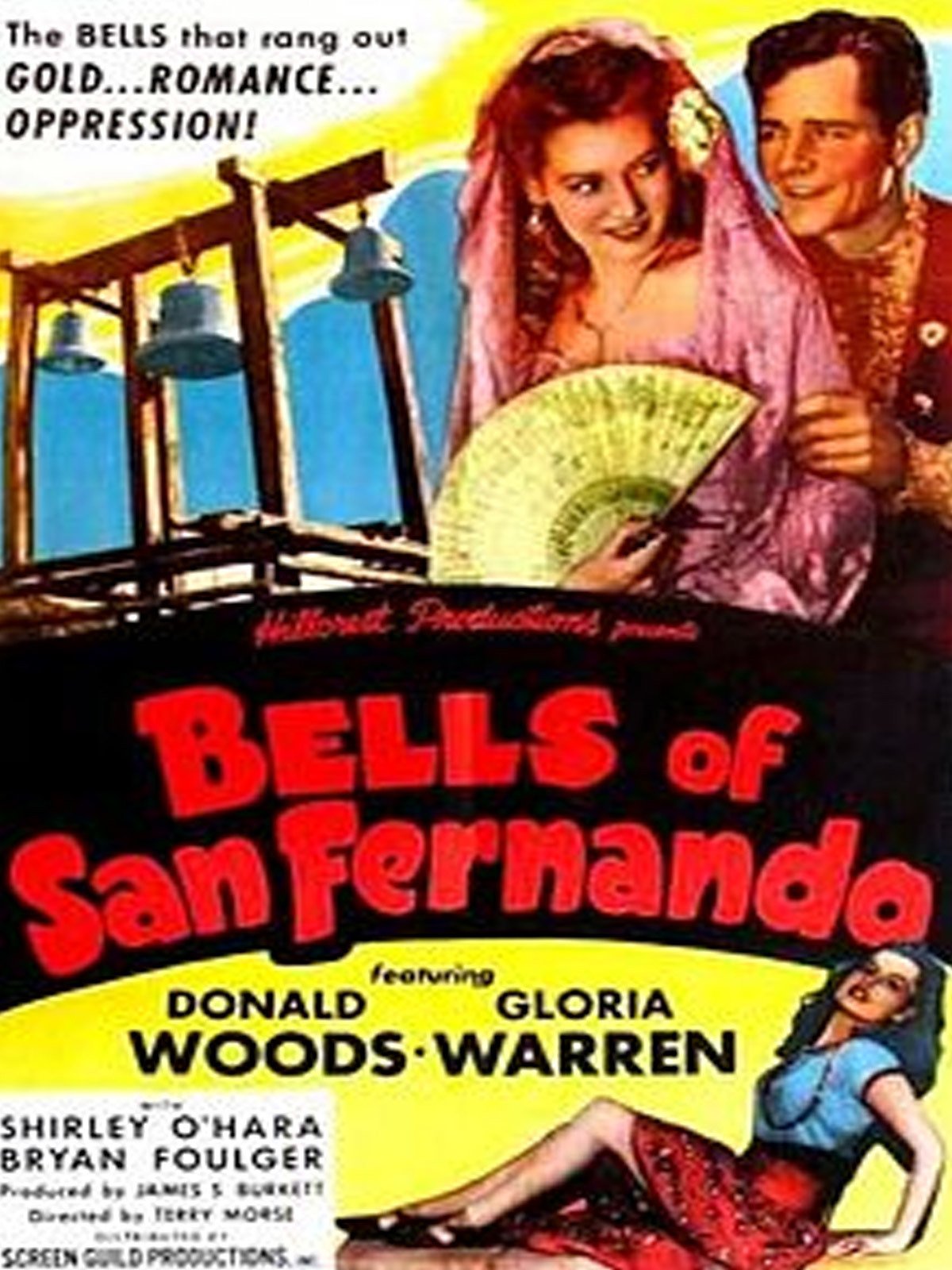 Fernando is produced by The Mediapro Studio and has Laura Fernández Espeso, Javier Méndez and Bernat Elías as Executive Producers. This new docuseries will join the great selection of sport content available on Amazon Prime Video, including the Amazon Original series El Corazón de Sergio Ramos, Six Dreams and All or Nothing as well as the upcoming releases that includes Carolina Marin’s docuseries, Six Dreams 2, The Legend of Sergio Ramos and the documentary film covering the career of the renowned footballer Fernando Torres.

The trailer can be viewed here. 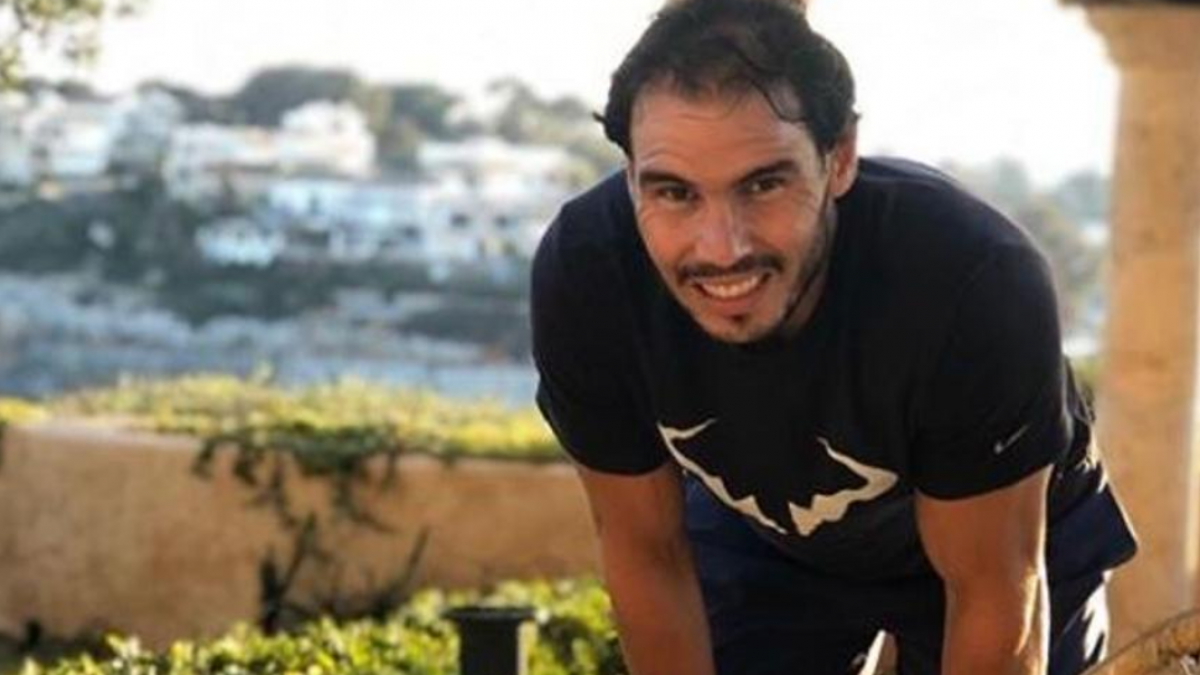