Discord is a free messaging application designed for gaming communities as an alternative to Skype and TeamSpeak.

Facepunch has had two official Discord servers - the first was created in November of 2015 by garry,[1] serving as an alternative to the already existing Slack server.[2] While some users were opposed to the app, over time the Discord server grew more active than the Slack one. Unfortunately, with garry as the server owner, while the server itself was active, upkeep was not.

The second and current Facepunch Community Discord was created by Mezzokoko on the 13th of December, 2016, after garry had already abandoned the previous server. Shortly afterward, he granted the moderators of the forum power in the server, and following Hezzy's return to moderatorship, he handed ownership of the Discord server over to him, being granted the honorary position of a chat moderator for his work up to that point. The server, with a more actively involved crew keeping it up, grew even larger than the previous server (especially once it was closed by garry). It even had a mock forum section that just linked to an invite on the vB4 Forums,[3] with the description 'Text & voice chat for the forum community'. On Newpunch, there is a Discord button to the top right, next to the link to the Steam group, which serves the same purpose.

Aside from the verified Facepunch server, many communities on the forum proper have their own Discord servers, to the point where the official server has a channel with invites to all of them called 'other-fp-discords'. Following the Great Facepunch Migration of 2018, the Discord received the additional use of being the temporary hub for reporting by way of the 'forum-reports' channel, until a proper reporting system was later implemented on the New Sites Forum proper. 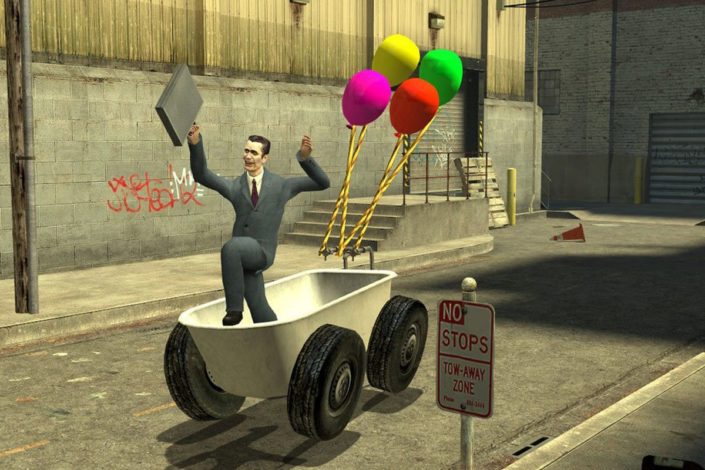