A recent devastating news story revealed that the popular gaming app Discord was used as a vehicle to groom and lure at a teenage boy into sex trafficking.

Discord is the easiest way to communicate over voice, video, and text. Chat, hang out, and stay close with your friends and communities. 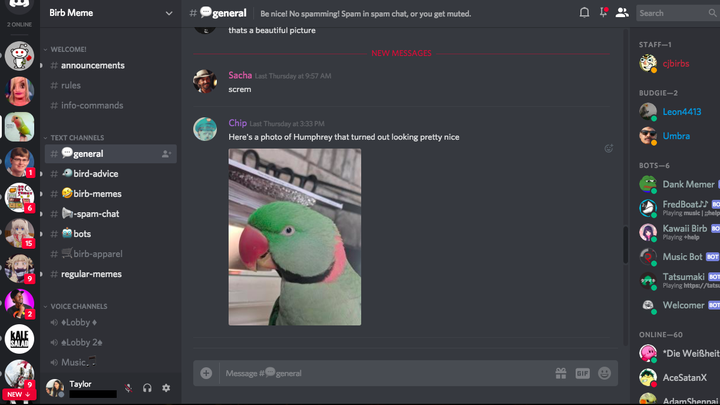 A 17-year-old boy was lured from Louisiana to Florida by a group of suspected traffickers, all communicated and arranged through the app. The seven suspects were arrested by police in St. Petersburg, Florida in a human trafficking investigation, where authorities found another missing 16-year-old boy who had been hidden in a trailer there for at least a year. The boy was used as a sex slave, and police are investigating the possibility of other victims.

Discord, popular with gamers, is a widely used text, video, and audio chat app that can be found on computers, browsers, and mobile phones. Designed for video game users to chat with each other, the app has gained popularity even outside of the gamer community. The main feature of Discord is the servers–chat rooms where like-minded individuals can join and play and chat about video games together. Servers can be private, requiring invites and special passwords to join. Private, individual chat functions are also available for groups up to ten people.

The problem with Discord and its servers are the mass amounts of people who can abuse the system for grooming, as happened in the case of the teenage boy in St. Petersburg. 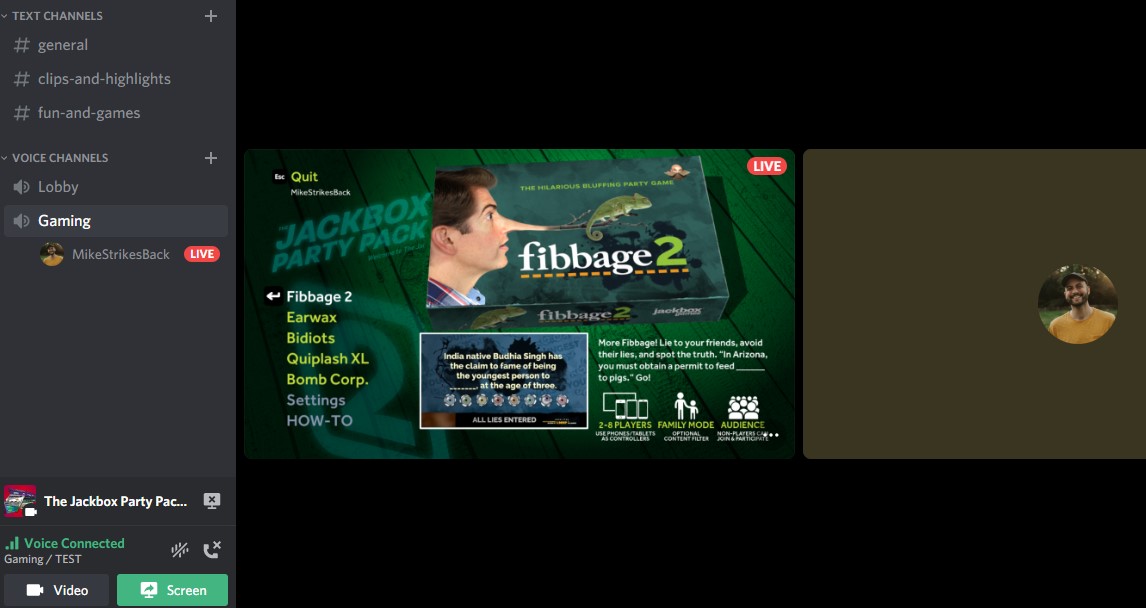 Predators are notorious for using and abusing online gaming systems like Discord to befriend and then prey on vulnerable young people. There are countless stories of online grooming through gaming platforms. In 2012, the problem was so bad that Microsoft, Sony, Disney Interactive Media Group, Electronic Arts and other companies agreed to shut down the accounts of more than 3,500 registered sex offenders in New York, calling it “Operation Game Over.” 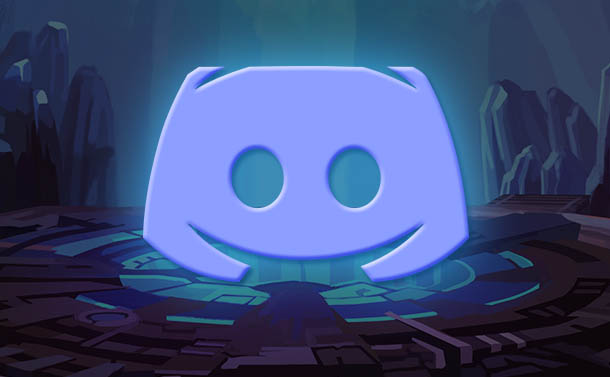 This only begins to scratch the surface of the problem, as more and more young people are playing video games. In fact, a recent national survey showed that 90% of all teens, both girls and boys, play video games. More than a quarter of these teens are playing online with people they do not know. This leaves a wide open road for many predators who know they have access to vulnerable teenagers and even children, especially when they can build up personal relationships over time through apps like Discord. Despite Discord being marketed towards kids 13 and up, there simply are not enough moderators to sufficiently protect those young users.

Discord has come under fire before for being a “cesspool of abuse” of various kinds. Online “trolls” dedicated to flooding private and seemingly safe servers with hate and extreme sexual content, including child pornography, are common. Many spend their time purposely overriding private servers and bypassing the “invite-only” feature.

One parent wrote on a parenting review site “*Anyone* can set up a server on Discord. If they want to have adult material, they are supposed to tag their channel with ‘NSFW’. The terms and conditions for the site prohibit glorifying self harm, suicide, eating disorder, pornography & illegal activities, but from what I’ve read, they do not have the staff to police the channels & rely on users to report it. Basically, anything goes–the most horrifying pornography & hate speech can be freely found & easily downloaded–as I found out with one of my sons.”

While there are safety features that can be implemented on Discord, these can be easily avoided by any curious teen. Privacy and filtering options are not password protected, and would need either very obedient children or constant monitoring by parents to be truly effective.

Read more about safety features and how to report abuse on Discord, visit here.

The most important thing for parents with children and teenagers is to be aware of how they are spending their time, especially on the Internet. If your child is using Discord, make sure they have a strong password, have the available safety features turned on, and never share any personal information online. Monitor and regulate all Internet use, and keep an open dialogue with your child about digital safety. Awareness is often the key to prevention, so heartbreaking stories like the teenage boys in Florida do not happen to anyone else.

To learn more digital safety and parenting tips, go here. Learn more about the dangers of grooming and how to recognize the signs here.

The most commonly occurring error messages are:

In the vast majority of cases, the solution is to properly reinstall discord_game_sdk.dll on your PC, to the Windows system folder. Alternatively, some programs, notably PC games, require that the DLL file is placed in the game/application installation folder.