A dozen films from this list left the service between April and May, which means saying goodbye to long-standing Prime staples like Top of the Heap and newcomers like Master and Commander. With more than 24,000 movie titles at your fingertips, choosing is the hardest part. We're here to help with this list of the best movies on Amazon Prime Video. 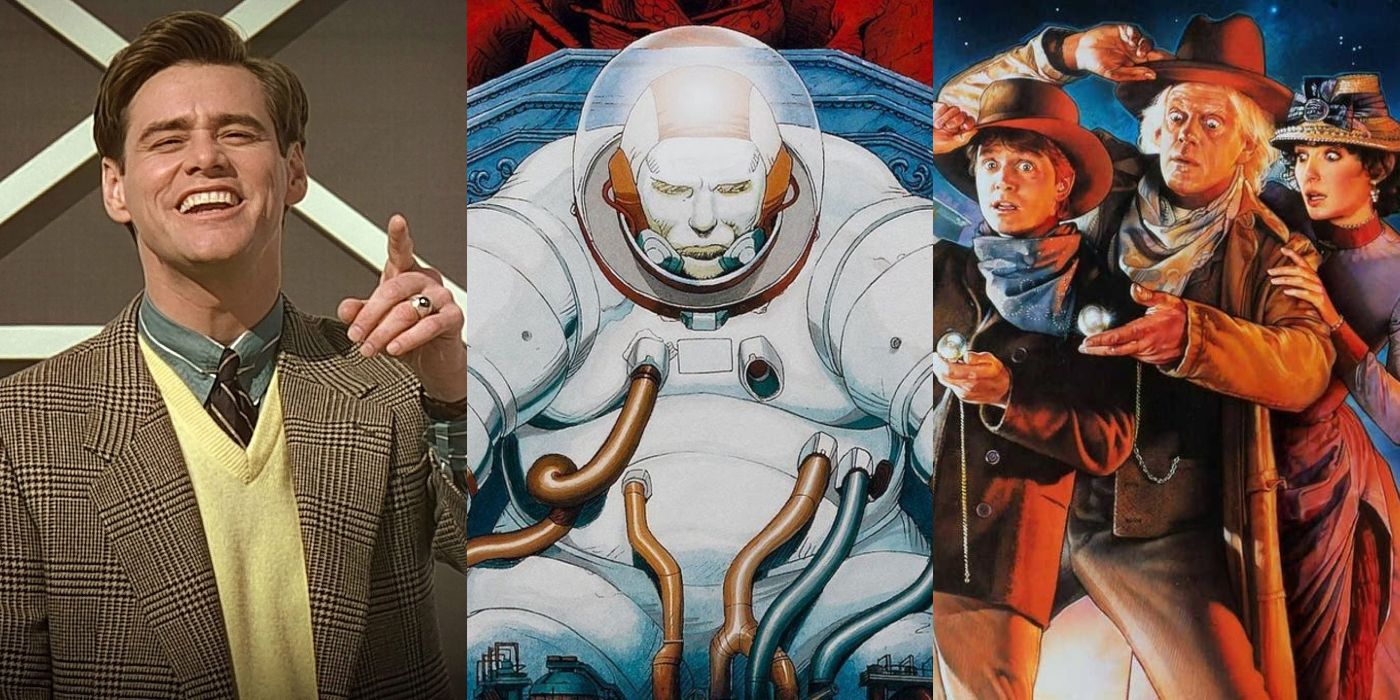