Beautiful Boy Amazon Studios Based on the best-selling pair of memoirs by father and son David and Nic Sheff, Beautiful Boy shows the heartbreaking trials of a family dealing with drug addiction.

Two things are about to happen. (1) The holidays are almost here so most of us will suddenly have more free time than normal. And (2) it is soon going to be January, and I have yet to see a January that wasn’t cold as balls.

Speaking of such things, check out what’s new on Amazon Prime Video for the month of January 2019.

January brings four Prime Original series and one Prime Original movie exclusively available for Prime members to stream or download at no additional cost to their membership.

• Beautiful Boy: The Prime Original movie is a deeply moving portrait of a family’s unwavering love and commitment to each other in the face of their son’s addiction and his attempts at recovery. As Nic repeatedly relapses, the Sheffs are faced with the harsh reality that addiction is a disease that does not discriminate and can hit any family at any time. Starring Steve Carell and Golden Globe, Screen Actors Guild and Critics’ Choice nominee Timothée Chalamet, Beautiful Boy will be available in UHD on compatible devices. (Jan. 4)

• Informer S1: The Prime Original series follows Raza, a second-generation Pakistani man born and raised in East London. After a series of unfortunate events tied to the color of his skin, Raza is coerced into becoming an undercover counter-terrorist informer. Informer will be available in UHD and HDR on compatible HDR devices. (Jan. 11)

• The Grand Tour S3: The Prime Original series features Jeremy Clarkson, Richard Hammond and James May. In season three, the trio filmed around the world, causing more chaos than ever before as they travel through tricky terrains in Colombia, Mongolia, China, Detroit and London’s Stansted Airport, while their giant studio tent remains back home in Jeremy’s garden in the Cotswolds.The Grand Tour will be available in UHD and HDR on compatible HDR devices. (Jan. 18)

• Four More Shots Please! S1: The Prime Original series is a 10-part comedy series that takes a close look at the lives of four young, urban Indian women, giving a voice to a new generation who live and love on their own terms. Season one, brings to light work-life conflicts, ambitions and anxieties that ladies deal with being a woman in India in 2018. Four More Shots Please! will be available in UHD on compatible devices. (Jan. 25)

• The Adventures of Rocky & Bullwinkle 1b: The Prime Original series brings back the world-famous talking moose and flying squirrel in a comedy about two goofball friends who end up in harrowing situations but saving the day time and again. As their silly ambitions dovetail with Fearless Leader’s sinister plans to take over the world, they are set on a collision course with his notorious super spies Boris and Natasha. (Jan. TBD) 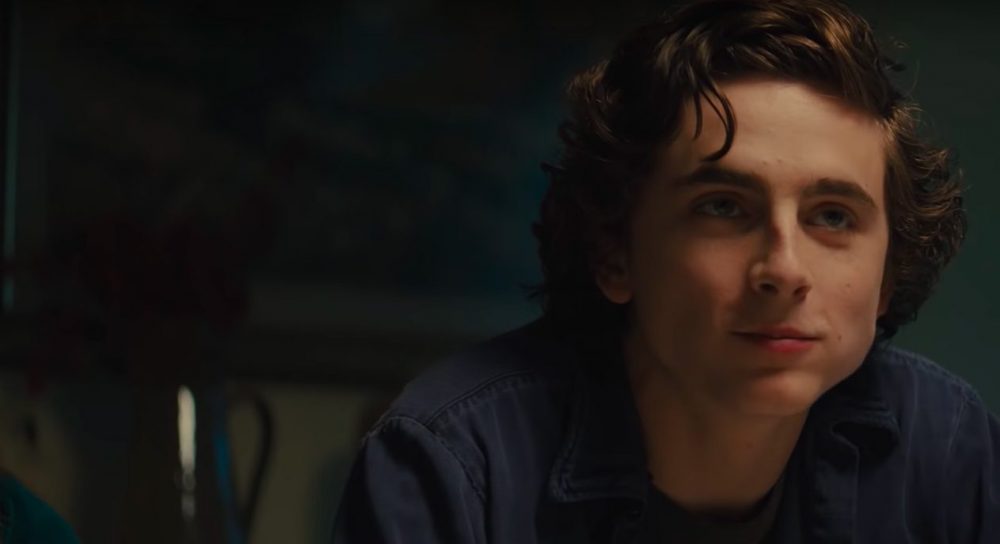 NEW IN JANUARY – AVAILABLE FOR STREAMING ON PRIME VIDEO CHANNELS 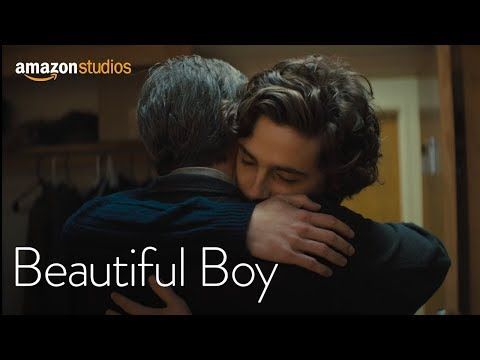