Google has unveiled the latest version of its Chromecast media streamer, and it's an all-new approach for the company. For the first time, it has its own built-in operating system and remote, functioning as a full standalone media box, similar to Roku's line-up, or the Amazon Fire TV Stick.

• Google's Launch Night In Event – all the other announcements

Can You Chromecast Amazon Video

It's powered by Android TV, unsurprisingly, but with a new Google TV experience that Google says 'brings together films, TV episodes and more from across your apps and subscriptions and organises them just for you.' 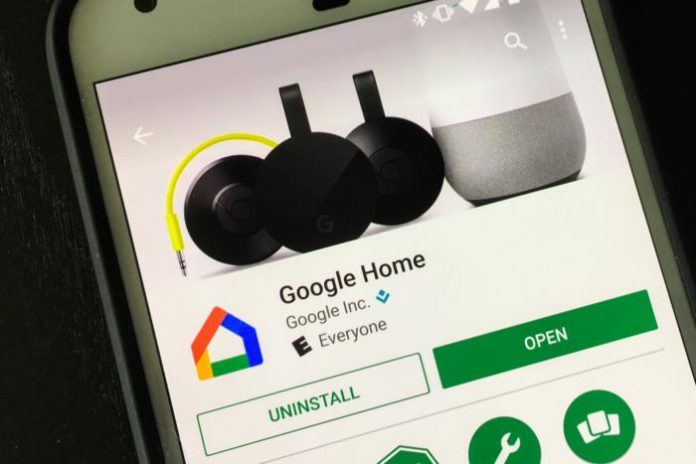 The new Chromecast with Google TV will available in 'mid-October', for £59.99. It comes in three colours – Snow (white), Sunrise (pinky coral) and Sky (pale blue) – which seems kind of pointless for something that will sit behind your TV, but we like the colours, so why not.

• Best soundbars – your other next TV upgrade

With previous Chromecast models, you had to find what you want to watch in compatible apps on your phone, tablet or laptop, and then 'cast' it to your TV via the Chromecast. Now, you can just browse the apps on the Chromecast itself using the compact remote with pleasingly iPod-like navigation circle at the top.

Android TV is really well-equipped for apps, ranging from the big names such as Disney+ and Netflix, to smaller and more niche streaming services, as well as local options. In the UK, you'll find the BBC iPlayer, ITV Player and My5 on there, though no All4.

Google TV will bring together everything you might want to watch next from the various apps you use – the next episode of a TV show you're bingeing, films you're half-way through, etc – into one screen, with a tab for recommending new movies and shows based on what you've enjoyed in the past. You can also add things to a Google TV Watchlist, which we like – that seems preferable to .

If you've seen the Apple TV app, or the new interface for Amazon's Fire TV devices, then it will feel very familiar – the industry seems to have decided that a particular layout is best for this kind of app, which at least makes it easy to switch between them.

The Chromecast with Google TV is equipped for 4K HDR, including Dolby Vision where apps support it. There's no mention of HDR10+ support, though currently that's only really used by Amazon Prime Video, so we're happy with Dolby Vision.

The remote has Google Assistant built-in, unsurprisingly, and you can use it to tell the Chromecast what you want to play, or to control your smart home devices, or to ask questions about the weather and the other things people ask voice assistants for.