It premiered on November 5, 2015 on Prime Video, with the remaining first-season episodes released on February 23, 2017. It stars Michael Dorman, Kurtwood Smith, Michael Chernus, Kathleen Munroe, Aliette Opheim, Chris Conrad, Terry O'Quinn and Debra Winger. In April 2017, Amazon announced that it had renewed the series for a second season.

Amazon Prime is a paid subscription program from Amazon that gives users access to more services which are unavailable or available at a premium to regular Amazon customers. 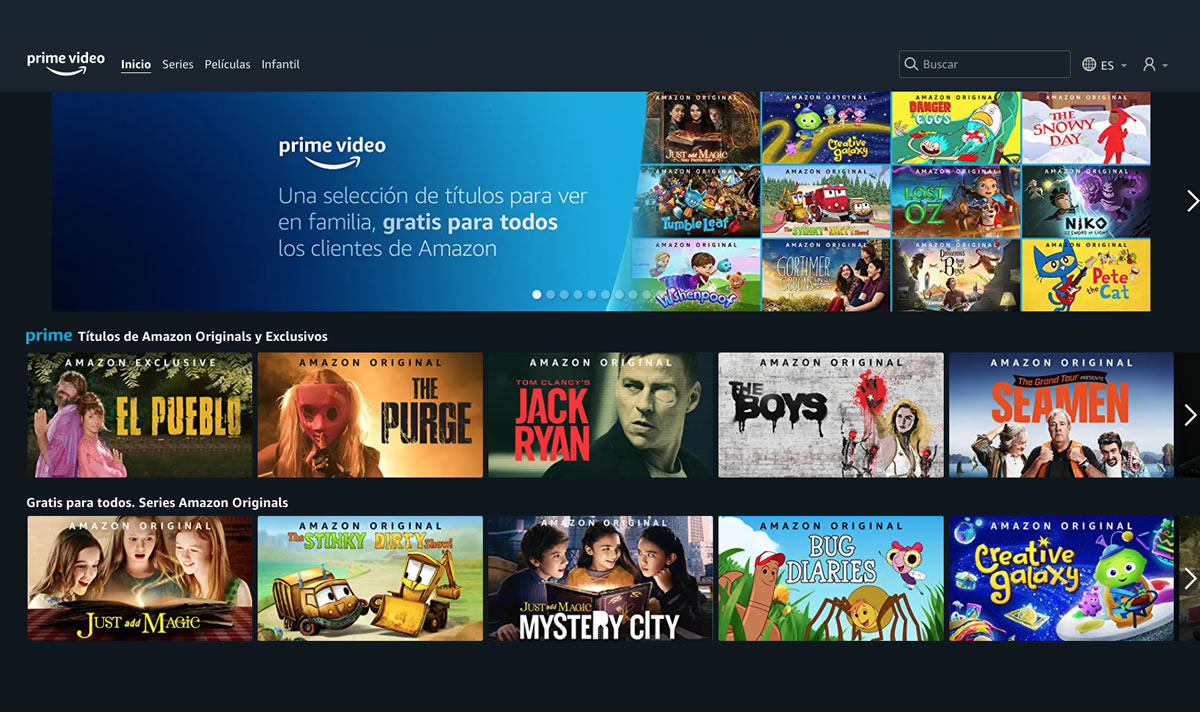 Services include same, one or two-day delivery and streaming music and video. In January 2020, Amazon reported that Prime had more than 150 million subscribers worldwide.[2]