‘Trolls World Tour‘ is the sequel to the popular 2016 film, ‘Trolls.’ The movie comes from DreamWorks Animation and tells us the story of the fantastic discovery, Queen Poppy and Branch make. They find out there are other trolls beyond their tribe. However, the differences must be put aside to present a united front when danger comes knocking. Combining heartfelt storytelling with vibrant visuals, ‘Trolls World Tour’ is a film you simply don’t want to miss. Naturally, you might be wondering where to stream the movie. We have got you covered in that regard. However, let us first walk you through the movie’s plot in brief.

What is Trolls World Tour About?

Poppy and Branch find out there are trolls scattered across the land. They perform different music, mainly Pop, Funk, Classical, Techno, Country, and Rock. Barb, the evil Queen, aided by her father, Thrash, wants to destroy other genres and let rock reign supreme. The idea is to turn everybody into rock zombies. Poppy tries to organize the trolls against the attack, while Branch tries to communicate how he feels about her.

Is Trolls World Tour on Netflix?

Netflix has a fantastic collection of movies and television shows that cater to the tastes of various viewers. While ‘Trolls World Tour’ is not on the platform, you can check out ‘Spider-Man: Into the Spider-Verse,’ which is also about uniting against a common enemy.

Is Trolls World Tour on Hulu? 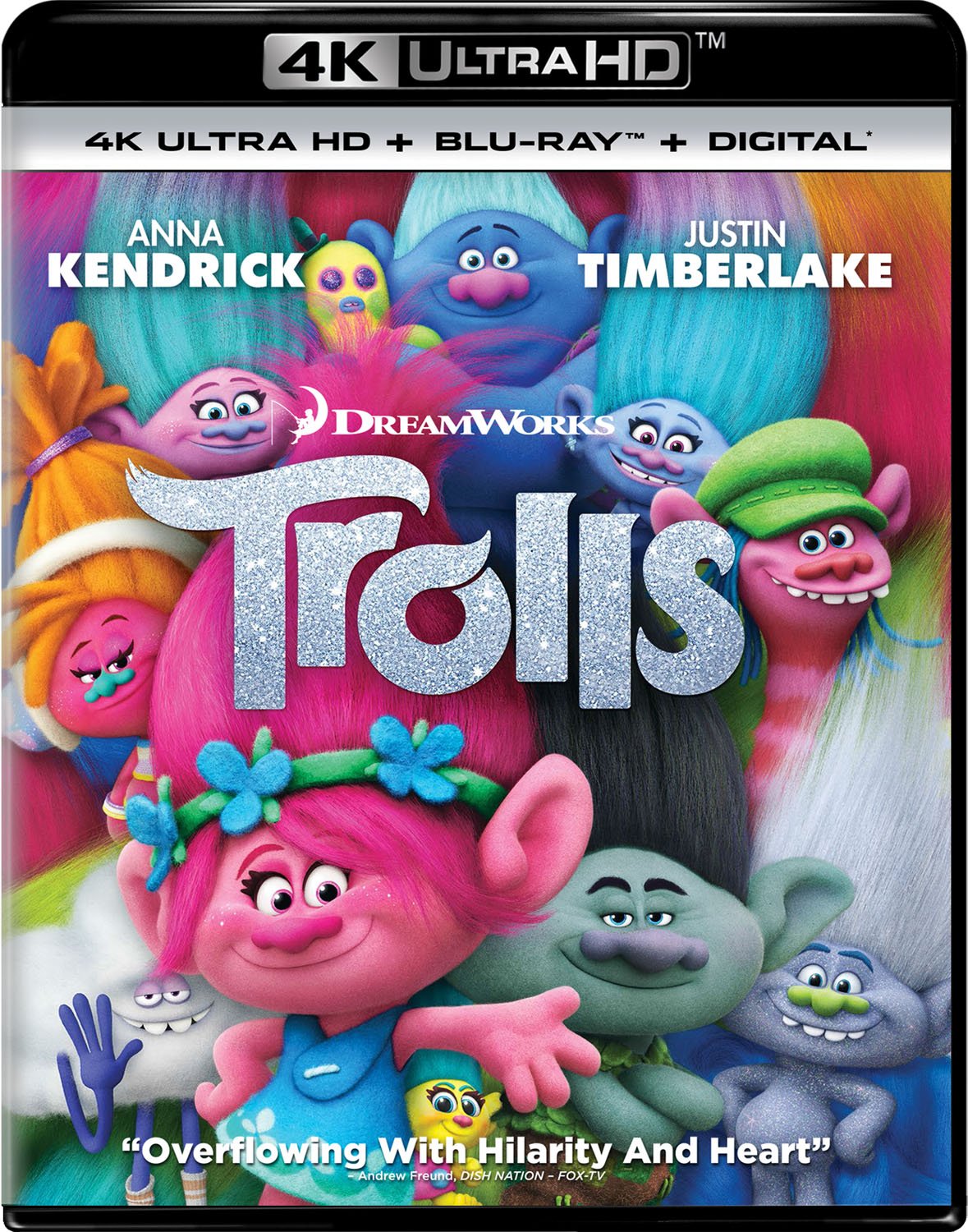 Hulu stays ahead of the curve with its well-curated content. Naturally, the platform has something for everyone. While ‘Trolls World Tour’ is not Hulu, you can check out ‘Antz‘ a beautiful tale of a neurotic worker who changes place with a soldier, within his colony, to realize his destiny.

Is Trolls World Tour on Disney Plus?

Disney Plus might be a new streaming platform, but the House of Mouse is not short on content. Disney is primarily known for its animated content, so you might be wondering whether ‘Trolls World Tour’ is available on the platform. Unfortunately, since the film is a Universal Pictures production, it can’t be streamed on the Disney platform. But worry not, you can check out a heart-touching tale of adventure ‘Up.’ 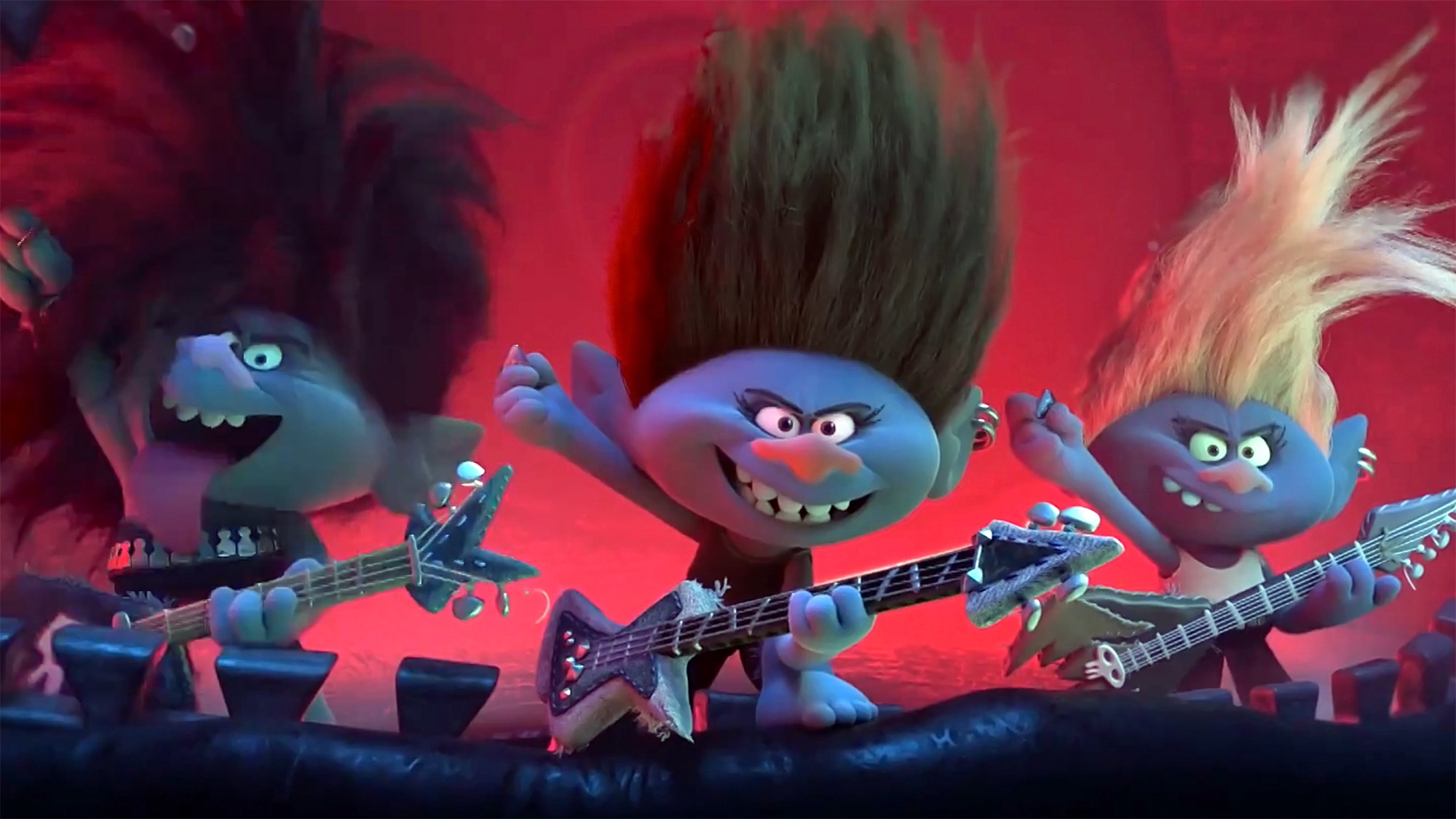 Amazon Prime has a vast collection of movies and shows, sourced from all over the world. While Trolls World Tour is not available for free to Amazon Prime members, it available for rent. You can watch by renting the film right here.

Where to Stream Trolls World Tour Online on VOD?

Since ‘Trolls World Tour’ didn’t get a theatrical release due to the Covad-10 crisis, Universal Pictures decided to release it on several video rental or VOD platforms. You can rent and stream ‘Trolls World Tour’ on Amazon Prime, Vudu, FandangoNow, iTunes, Google Play, YouTube and Xfinity. HD and Ultra HD options are available on all these platforms.

Is Trolls World Tour Out on DVD and BluRay?

Unfortunately, ‘Trolls World Tour’ isn’t out on DVD or BluRay yet. One can expect it to release sometime in June 2020.

Where to Stream Trolls World Tour Online For Free?

Unfortunately, you cannot stream ‘Trolls World Tour’ for free. You have to wait till it arrives on a platform with a trial period. Moreover, we encourage you to pay for all the art you consume.

Read More: Where to Stream Trolls?